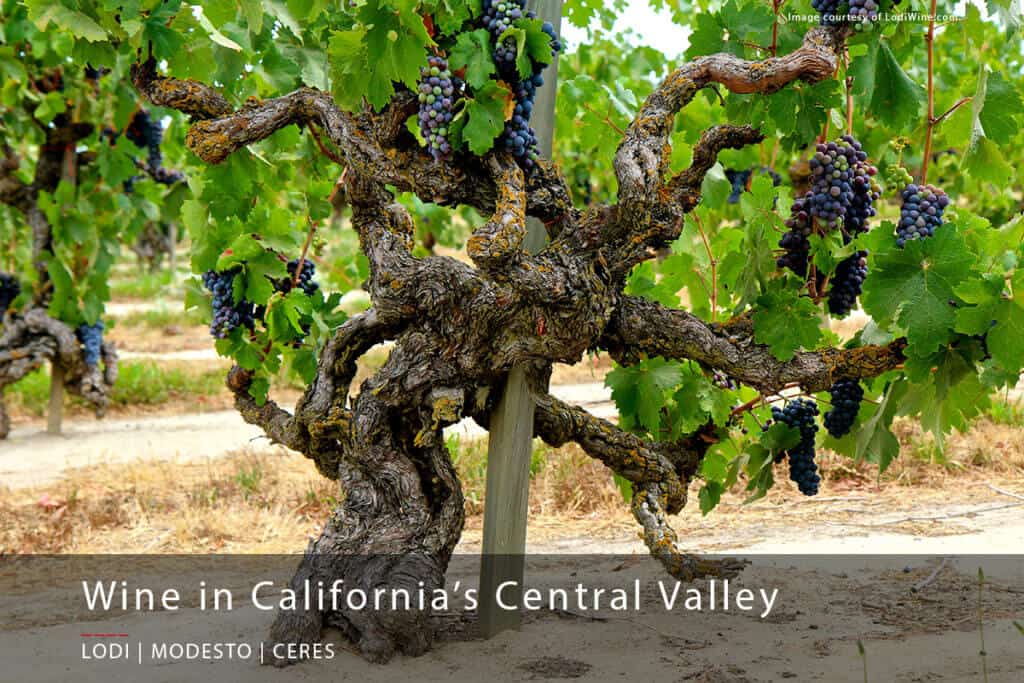 Ultra Wine Racks brings you the hottest wine industry news. Get the latest trends, the lowdown on new products and wineries, and wine industry-related updates in one convenient place.

Long-time Sonoma Valley vintner and former Doobie Brothers manager Bruce Cohn has reentered the wine industry with the creation of a new wine label, Trestle Glen Vineyards. Cohn will grow the grapes on his famous 21-acre estate in Glen Ellen, Trestle Glen. Trestle Glen Vineyards first plans to release a 2017-vintage cabernet sauvignon. Then, in 2019, they plan to release a zinfandel perfectly aged for a year and a half in French and American oak barrels. Assisting Cohn in his new venture is Tom Montgomery, who was Cohn’s winemaker at Cohn’s previous wine venture, the B.R. Cohn Winery. Trestle Glen is a sustainably farmed vineyard situated in the same fruitful microclimate as Olive Hill Vineyards and B.R. Cohn Winery. “I am very excited to be back in the wine business,” said Cohn. “As I did in the first 42 years in the business, I will focus on only the highest quality wines that can be produced from this estate. With Tom Montgomery directing the winemaking, people can be assured that the results of our combined efforts will be nothing short of world-class wines.”

Proponents of a controversial measure to safeguard the Napa Valley’s trees and watersheds against vineyard expansion have conceded defeat, according to a June 18th article in The Press Democrat. Measure C would have permitted Napa Valley landowners to remove up to 795 acres of woodland. This land would consist mostly of valley oaks in Napa County’s mountains and foothills. Thereafter, further cutting would require a special permit. Proponents of the measure contended that excess cutting of Napa woodlands could cause soil erosion and water runoff. They also argued that the measure would harmfully alter the hydrology and ecology of the region. However, opponents of the measure cast doubt upon Measure C’s scientific basis. On June 25th, the country completed and certified the vote count. Three weeks after the county’s election, it was announced that the measure failed to pass by a slim margin.

Argentinian vintners say 2018 harvest is the highest quality since 2013

Heads up, Malbec lovers! Wine growers in Argentina’s famed Mendoza region are finally breathing a big sigh of relief. After years of wet, cold growing seasons, the 2018 growing season has yielded a “good-size” crop of high-quality grapes. The most optimistic vintners in the region have compared this year’s harvest to 2013’s, which “produced some of the best wines of recent memory,” according to a June 15th article in Wine Spectator.  “Overall, and going by what I tasted in barrel, I’d say that 2013 is the benchmark against which to value the 2018s,” said Santiago Achával, founder and president of the Matervini Winery in Mendoza. “I will know in a few months if they will shape up to what I think was the best year ever in my experience. Right now, I only can say that ‘18s could be as good as ‘13s if they keep on track in barrel.” There are sure to be newly-released Argentinians wines that are well-suited to for your home wine racking display.