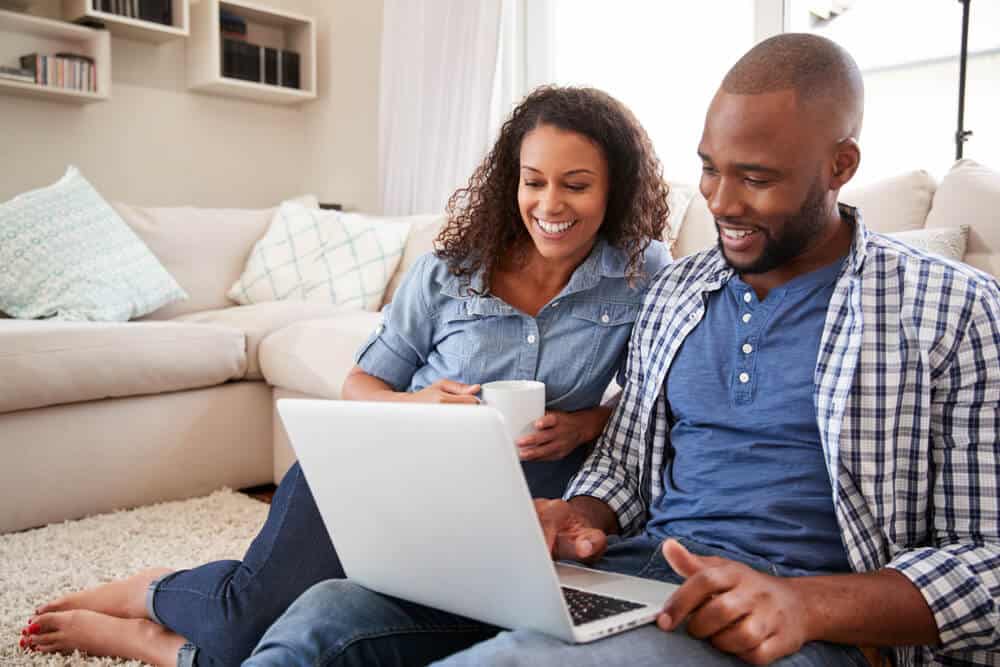 It’s time once again for our regular wine industry news bulletin. (Every three weeks, we blog about the most recent happenings in the world of wine and spirits.) We’ve got a batch of killer headlines for you today: exploding wine bottles, South African canned wine, a new Brooklyn wine bar, and more! Enjoy…and bonus points for pouring yourself a glass of vino while you read.

Bottles from a Missouri Winery May Spontaneously Explode, According to Officials

According to an article in the Springfield News-Leader, bottles from the Casa de Loco Winery of Eldon, Missouri could potentially explode. Yes, that’s right, we said “explode.” A bottle of Casa de Loco was recently confiscated by the Missouri Division of Alcohol and Tobacco Control. A short time later, the bottle completely burst while being held in an evidence storage room. Since then, more reports have come to light regarding exploding bottles.

According to officials, the bottles most at risk of a spontaneous explosion are Peachy Thoughts, OCD, Kona Lover Port, Coming in Hot, Bellini Gold, and Applesauced. ATC said that Casa de Loco failed to submit these particular wines to be registered, a violation of state law. The unregistered wines were distributed to retailers in more than a dozen Missouri towns.

The Missouri Department of Health and Senior Services is also investigating Casa de Loco for possible sanitation and health violations at its Eldon manufacturing facility.

But Eric Hsu and his partner Stephanie Watanabe spotted a niche in the New York wine bar scene they could exploit: California wines.

The Coast and Valley wine bar opened May 1, 2019 in Greenpoint. The bar seats 34 and has the aesthetics of a casual Los Angeles café. Every single wine served originates in California. Hsu and Watanabe are Bay Area natives. Their fondest ambition is to educate New Yorkers about California’s diverse wine offerings.

“We feel like California has much to offer and there’s this mistaken kind of notion that California is all buttery Chardonnays and big Cabs,” Watanabe stated. “We want to break through all that and really share what California is doing now: new-world wines, pet-ants, orange wines, Italian varietals, many things people are unaware of here.”

Two young American men (one from Virginia and one from Missouri) happened to meet on a hiking trip along the South African coast. A stray dog whom the locals called “Lubanzi” followed them in their travels, then vanished on the final day. Inspired by this mysterious encounter, the two Americans—Charles Brain and Walker Brown—formed the Cape Venture Wine Company in 2016, partnering with South African winemakers Bruce Jack and Trizanne Barnard. Their line of Lubanzi wines—named, of course, for the stray dog who was their mysterious companion on their 100-mile hike—includes two canned wines. (One is a chenin blanc and one is mostly syrah, with some grenache and cinsault.) These canned wines are now on sale in Canada as well as 26 American states.

As Charles Brain stated in Forbes:

South African wine is definitely a niche. In a lot of American cities, people coming into wine shops don’t have a working knowledge of South Africa or South African wines. They might know that they hosted the World Cup a few years ago. They know comparatively more about California, Oregon, French, Italian and Spanish wines. We’re very diligent about visiting all the markets we work in, twice a year. We meet sales reps and clients and educate them about South African wines. You have to really put in that work to keep the ball rolling.

Brain and Brown now travel constantly promoting their wines in different markets. They hope to educate the American public about South Africa’s diverse wine offerings and increase the visibility of South African wine on the U.S. market.

California Winegrape Acreage Ballooned by 6.3% in 2018

WineBusiness.com reported on April 25 that the total acreage of California’s winegrape plantings grew by 6.3% in 2018. Data released by the United States Department of Agriculture revealed that California winegrape acreage stands at 637,000 acres, up from 599,000 acres in 2017 (based on a voluntary survey of 8,300 growers). Two thousand of those new acres lie in the Central Valley of California. It is estimated that the 2021 bearing acreage will total almost 250,000 acres—chiefly pinot noir, cabernet sauvignon, and chardonnay.

And there you have it, fellow oenophiles: the wine industry news for early May, 2019. We hope you enjoyed our bulletin (and the glass of wine you may or may not have had with it). For more updates like these, stay glued to our blog and the Ultra Wine Racks email list. And don’t forget to check out our website for the latest in wine wall art and innovative racking solutions.