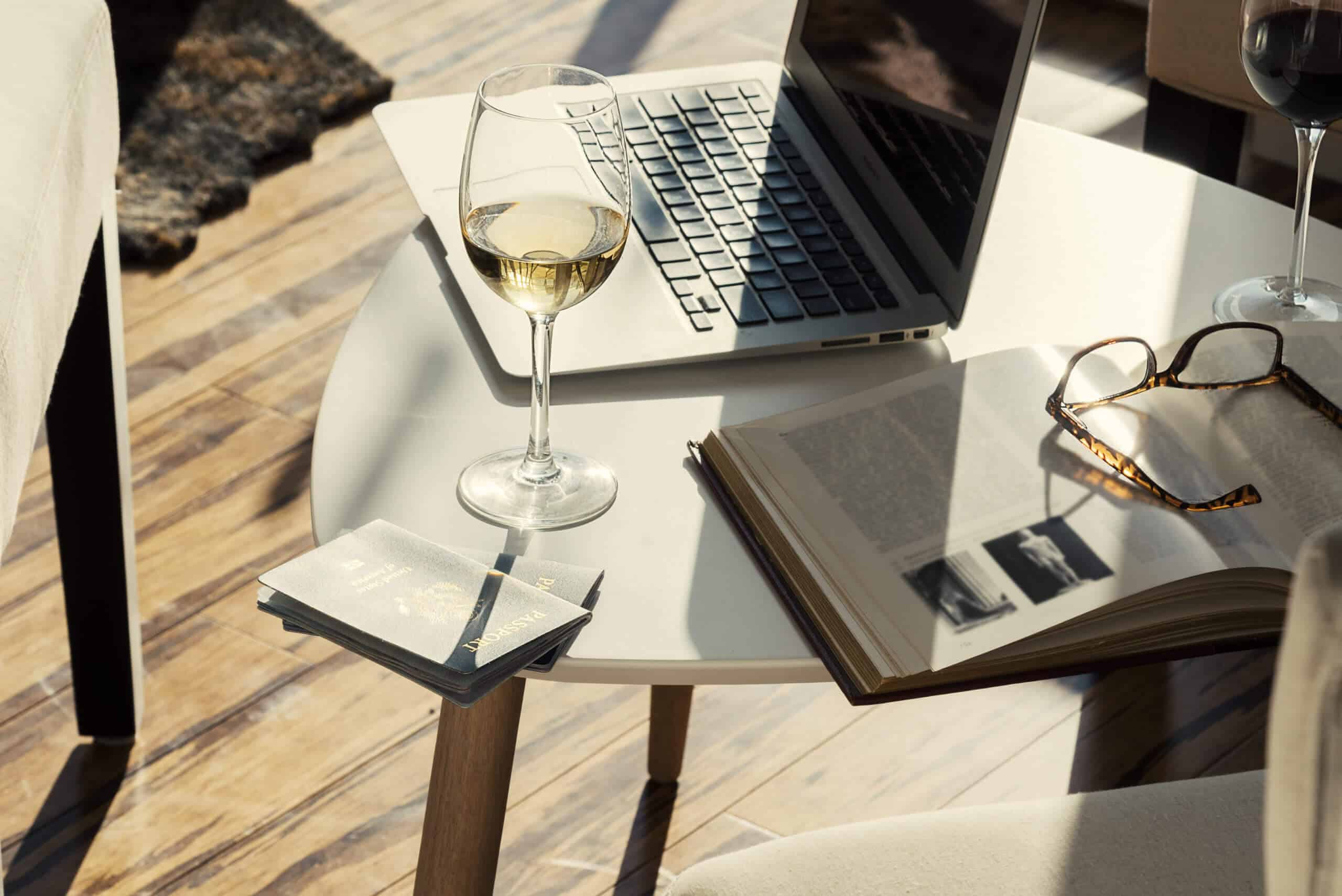 Happy Memorial Day! Welcome to another edition of Ultra’s wine news 2019. Every three weeks we give our readers an update on the latest trends and buzz in the wine and spirits industry. Lots of stuff has been happening in the wine world since we last wrote a post like this. There are some interesting headlines in our wine bulletin: unseasonable rains in Napa, legendary wine critic Robert Parker’s retirement, a phylloxera outbreak in Australia, and Americans’ top three favorite wines. Crack a bottle of your favorite vino and find out about the latest wine-related news.

Vintners in California’s famed Napa and Sonoma regions are concerned about the unseasonably wet weather Northern California has received this month. Their specific fear is “shatter”—a term viticulturalists use to describe what happens when a grapevine’s flowers don’t pollinate. May is the prime blooming season for pinot noir and chardonnay flowers. These flowers eventually develop into grapes—but only when pollinated properly.

The heavy spring rains have impeded this pollination process. Ultimately, “shatter” can result in fewer grapes, and as a result, less wine: a huge blow to growers, especially in the Napa and Sonoma regions. Growers are also concerned about the heavy rains (and resulting humidity) causing mold and mildew on the vines, which could take an even worse toll on the grape yields come harvest season.

It’s too early to tell the extent of the damage, according to winegrowers. Concerned about humidity following the recent rains, some vineyard managers are already planning to trim more leaves on their vines to allow them to dry. Some may also spray parts of their vineyards with sulfur (an anti-mildew measure). More trimming may be required to remove energy-draining shoots and new growths on the vines.

Santa Rosa, in Sonoma County, has received nearly 48 inches of rain since last October, twelve inches more than average. There is, however, a bright side.

Robert Parker, hailed as “the father of wine criticism,” has retired after a career spanning more than 50 years. On May 16, 2019, The Wine Advocate announced on its website that Parker would be formally retiring from the world of wine criticism. During his career, Parker was perhaps the most influential and famous wine critic in the world. Readers loved his descriptive, novelesque reviews, and his ratings could make or break a new wine label. Parker is often credited with moving fruit-forward wines out of obscurity and into public favor.

Parker took a brief respite from law school in 1967 to follow his soon-to-be wife to the Alsace region of France. There, he developed a taste for the region’s wines. He conceived of his personal wine guide, The Wine Advocate, early on. But his friends and family encouraged him to continue studying law. He opened a practice in 1973 in Baltimore, but his obsession with fine wine never abated, and in 1978 he began to publish The Baltimore-Washington Wine Advocate.

In 1979, the name became simply The Wine Advocate, and from its very first issue, Parker redefined the entire world of wine criticism. It was Parker who began using the 100-point scale that is now the industry standard for judging the quality of wine.

Parker’s fame exploded in 1983, when he gave a positive review of the 1982 Bordeaux vintage. Parker controversially tasted the vintage while it was still young. Other wine writers scoffed at Parker’s assertions. But when the 1982 vintage proved to be one of the greatest on record, Parker’s popularity skyrocketed and subscribers began to flock to him. By 1984, he was able to quit his law practice and focus full-time on wine writing. The Wine Advocate currently has subscribers in all 50 American states and in more than 40 countries worldwide.

In the mid-19th century, in France (as well as several other European countries), a great pestilence swept through vineyards and winegrowing regions. It blighted vines and destroyed entire grape harvests. This pestilence was phylloxera, a species of aphid that feeds on the roots and leaves of grapevines. The venom injected by the aphid as it feeds causes a fatal disease that eventually kills the vine. This insect almost single-handedly destroyed the winemaking industry in France.

It was only by grafting French grapevines onto hardy American rootstock (immune to phylloxera venom) that the French were able to save one of their most cherished agricultural products. All surviving French grapevines today are a product of that desperate measure. France’s wine industry has thrived ever since.

But in Australia, it’s a different story. Australia’s Yarra Valley in Victoria has seen a vicious outbreak of phylloxera in recent years. It was probably brought to the area on a vehicle from an infected area. Once present in Victoria, native animals like foxes, birds, and kangaroos have helped to spread it to every vineyard in the region.

Thus far, the infestation has wrought havoc. Vignerons have had to replant numerous vineyards at an estimated cost of a billion dollars. In desperation, Victorian winegrowers have taken to quarantining and heat-treating all of their farm equipment and compelling their workers to wear disposable coveralls.

While not all of Victoria’s vines are in danger—just 50% of the area’s grapevines are vulnerable to phylloxera, according to some estimates—local winegrowers believe the outbreak is only going to get worse as the infestation spreads to new areas. Above all, they emphasize, positivity and “meticulous sterilization” will help growers get through the outbreak and save the Yarra Valley’s wine industry.

It’s a well-known fact that Internet trends change fast—in some cases overnight. Trends in the wine industry are no less fluid. New grape varieties and wine styles rise and fall in popularity. They take over social media and enter and exit the public consciousness at a rapid pace. Therefore it comes as quite a shock for staff members at Wine-Searcher, a search engine dedicated to allowing users find the price and availability of any kind of wine, to learn that the types of wine most often searched for on their site has remained almost the same for the past twenty years.

In every state, the top three wines most often looked for are:

The most sought-after champagne on Wine-Searcher, according to Don Kavanaugh, is Dom Pérignon. In 29 states, it is the most frequently searched wine of any variety. This comes as no surprise to staff members of Wine-Searcher. It’s a famous champagne that happens to be both delicious and well-marketed. It’s one of the top three wine searches in Hawaii, Utah, Virginia, California, and the District of Columbia.

The most sought-after Bordeaux is predictable as well: Château Lafite Rothschild is the most-searched Bordeaux, followed by Château Margaux. Mouton and Petrus make an appearance as well, especially in Virginia.

The most commonly searched-for Napa wine in the United States on Wine-Searcher is Opus One. This also is no surprise, given that it’s been consistently the most sought-after Napa wine on Wine-Searcher for many years. In four states, it is the most searched-for wine: Hawaii, Nebraska, Kentucky, and (predictably) California. Funnily enough, Nebraska has two Napa wines in its top three most sought-after wines list. The second is Joseph Phelps Insignia.

Delaware, an interesting outlier, has Dom Pérignon and Opus One in its top three most sought-after wines list. But the number-one wine which Delaware residents search for on Wine-Searcher is Argentinian: Domino Moscato.