Taste Of The Week: Malbec. 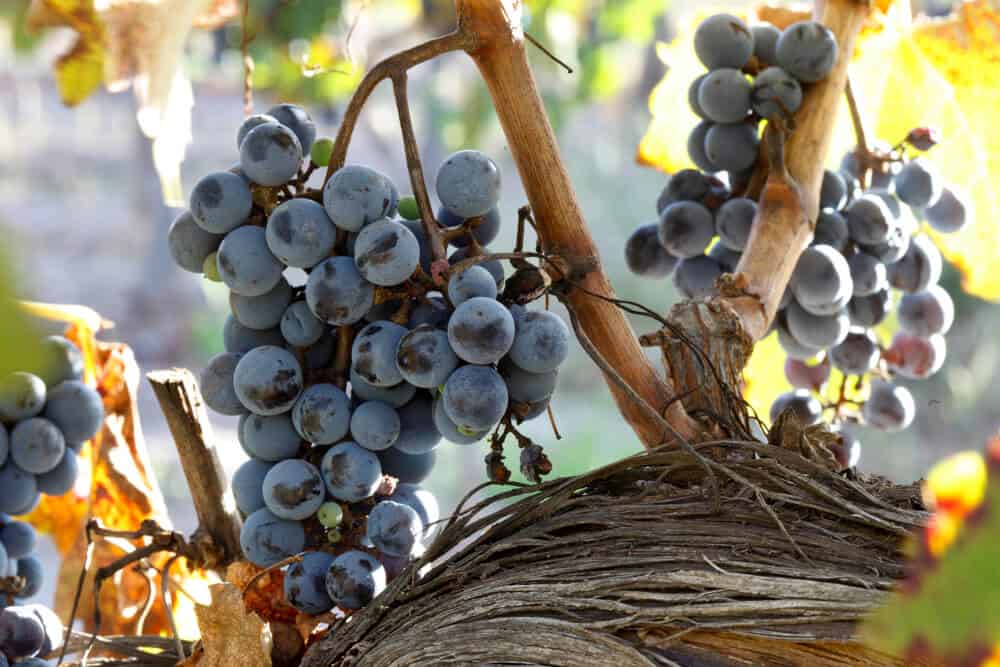 The story of malbec wine is an underdog tale. It languished in obscurity in France for many years. For more than a century, only Argentinians grew and drank malbec. Yet within the past decade, it’s become one of the most popular red wines in the United States. Previously only used for blending with cabernet sauvignon and merlot in Bordeaux wines, malbec is more than capable of standing alone—and it’s finally beginning to get the attention it deserves.

Malbec is a very dark winegrape, almost black, which also has a very thick skin. Wine made from malbec (which is also commonly called “malbec”) is a deep purple color. It can be very alcoholic thanks to the high temperatures in the Mendoza region of Argentina, where it is most commonly grown. With its robust but mild tannins, rich texture, high acidity, and flavors of dark fruit (plum, blackberry, black cherry), malbec wine has something to offer everyone.

Most malbec comes from Argentina, and wines from this area have different flavors depending on the temperatures and elevations at which they are grown. Malbec grown in cooler areas (such as Cahors in France, Patagonia in Argentina, and Washington in the United States) have strong notes of raspberry and black cherry. Wines grown in warmer regions like Mendoza taste of blackberry and plum. Connoisseurs often cite subtler flavors in Argentinian malbec: milk chocolate, cocoa powder, violet flowers, leather, and (depending on how long the wine aged in oak) sweet tobacco. Malbec grown in France (where it is also called “Côt,” “Auxxerois,” or “Cahors”) has flavors of leather, currant, and black plum.

Where is malbec grown?

Malbec, despite its thick skin, isn’t that resilient of a grape. Many French malbec plantings fell victim to pests and poor weather, and as a result, malbec never rose beyond a blending grape in its native France. Malbec’s big break came in 1868, when a French soil expert planted some malbec grapes in the Mendoza region of Argentina on the orders of the Argentinian president, who was on a mission to transform Argentina’s wine industry. And transformed it was! The grape took off like wildfire in lofty Mendoza. It is now the chief winegrape produced in Argentina.

Malbec thrives at high elevations, especially where there’s a large temperature shift between day and night (warm, sunny days and cold nights). This makes the high valleys on either side of the Andes perfect for growing malbec. Argentina has planted more than 75,000 acres of malbec in the Mendoza, San Juan, and Salta regions; France has approximately 15,000 acres in the Sud-Oest, Bordeaux, and Loire Valley regions; and the USA has approximately 3,400 acres of malbec scattered over Washington, Oregon, and California. Italy, Uruguay, Chile, and New Zealand also have small amounts of malbec acreage.

What pairs with malbec?

What are the best malbecs to buy?

La Posta Pizzella Family Vineyard Malbec is a bargain-priced bottle that gets consistently high ratings. It earned a 90 from the Wine Advocate and a 93 from James Suckling. Red Schooner Voyage 6 is a not-to-be-missed bottle from Caymus. The grapes, grown in the foothills of the Andes, are shipped to Caymus’s wineries in Napa. The wine is produced using the same techniques as Caymus’s famous cabernet. There’s also this list of malbecs to try, from Food & Wine.

And there you have it! A quick primer on malbec and malbec wine. We hoped you enjoyed our little Winegrape 101 classroom session today. If you enjoyed this post, don’t forget to click around our blog and find some of the other cool stuff we’re publishing. And don’t forget to check out our website for the latest in ultra-modern wine racking solutions.