The History of Wine – Part III 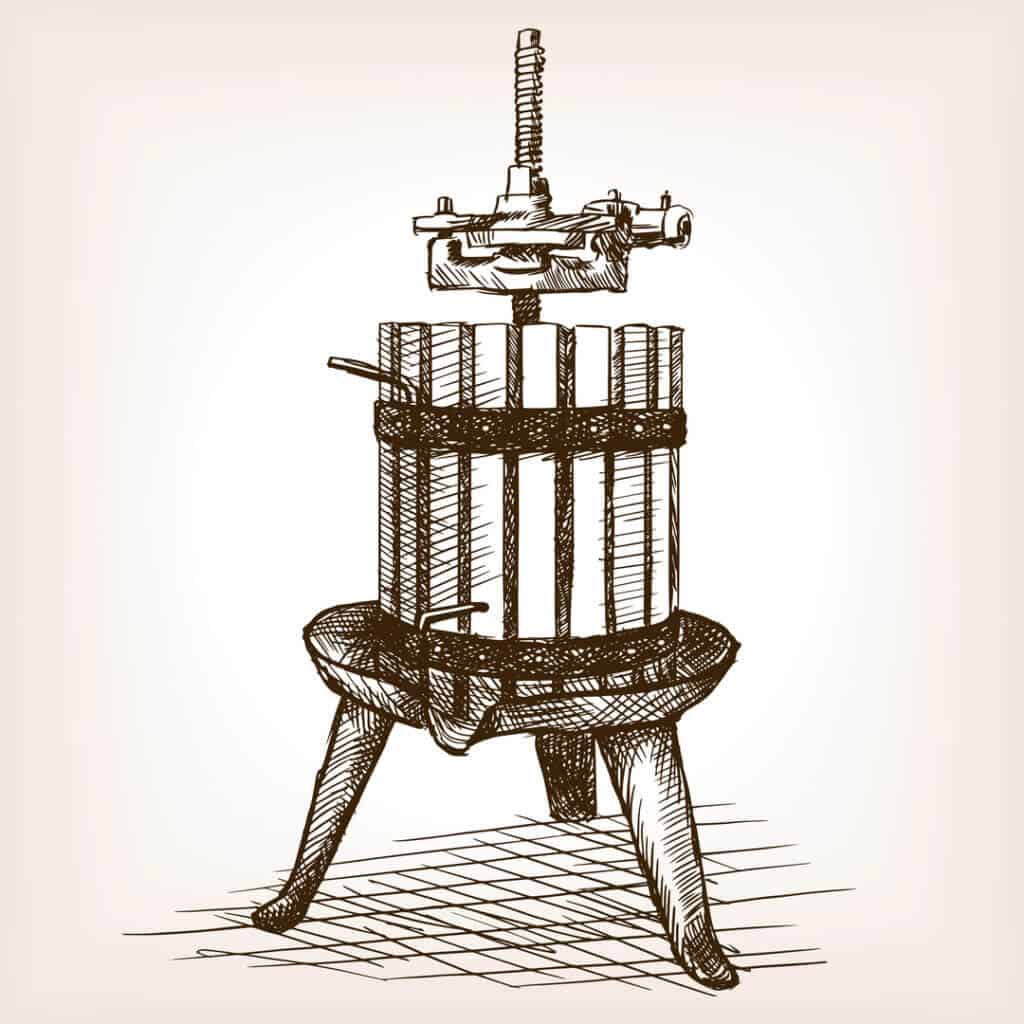 Welcome once again to our Ultra Wine Racks blog! It’s time for the third and final installment of THE HISTORY OF WINE. In the previous two installments (Part I and Part II), we discussed the ancient and medieval histories of wine, respectively. It’s now time to delve into the modern history of wine and see how this beverage has come to dominate the world of wine and spirits. Pour yourself a glass of your favorite wine and get ready for some hardcore wine history facts.

The end of the Middle Ages (which lasted from the 5th to the 15th centuries) brought great changes to Europe and the world. Human civilization made a series of scientific advancements which set the stage for the modern era. (The “modern era” is considered by historians to have begun in the early 16th century.) For example, in the 1630s, an Englishman named Sir Kenelm Digby (pictured above) invented the wine bottle that we still use today. Wine had previously been stored in “skins” (bags made of goat hide). Digby owned a glass-making factory. The techniques he and his staff employed created strong brown or dark green bottles. These bottles shielded the contents from light and quickly replaced skins.

Perhaps the most pivotal thing that happened in modern wine history was that wine came to the Americas. Grapevines from Europe first came to the Americas with the Spanish conquistadors. French, Italian, and German grapes (as well as Native American varietals) were all cultivated. Mexico became such a heavy exporter of wine in the 16th century that it began to adversely affect the Spanish wine trade. The King of Spain issued a decree halting Mexican wine production.

Thomas Jefferson experimented with viticulture in the late 18th century. He partnered with an Italian vintner named Philip Mazzei to plant grapevines on his estate, Monticello. But these vines either fell victim to phylloxera (a species of aphid that feeds on grapevine roots) or the vicissitudes of the American Revolutionary War. After serving as the minister to France, and going on wine tasting tours in France and Italy’s most famous wine regions, Jefferson became obsessed with wine. He was especially fond of Sauternes and Madeira.

It turned out to be fortunate that immigrants and colonists began cultivating wine in the Americas, for in the late 19th century, a great disaster befell Europe. This was the Great French Wine Blight. Phylloxera from North America somehow made its way to European vineyards, where they devastated the wine industry of France and several neighboring countries. The European wine industry might have been completely destroyed if vintners hadn’t discovered that grapevines from the Americas were immune to phylloxera venom. By grafting European grapevines onto hardy American rootstocks, the French were able to save their vines. All surviving Vitis vinifera grapevines in Europe today are the result of this desperate grafting measure.

The Judgment of Paris

California had been producing wine commercially since the 1850s. But it wasn’t until 1976 that it finally earned the respect it deserved. That year, a British wine seller named Steven Spurrier organized a wine competition. He also recruited some of the most prominent French wine connoisseurs and experts. Spurrier wanted to sell more French wines to his customers. He therefore arranged for the judges to taste California wines alongside the French wines. It was widely thought at the time that the French produced the world’s best wines. Spurrier thought that the California wines would be sure to lose. To everyone’s surprise, after the blind tasting was complete, California wines ranked the highest in every category. Ever since, Napa and Sonoma have stood shoulder-to-shoulder with the most famous Old World winegrowing regions as producers of fine wines. Today, wines from California, Chile, and Argentina are highly respected worldwide.

And this concludes our three-part series on THE HISTORY OF WINE. Thank you very much for reading. If you have a correction or revision to suggest, please let us know in the comments section! For more entertaining wine-related posts like this, stay tuned to our blog. And don’t forget to check out our website for the latest wine racking solutions.